A Walk to Remember

Andreu and I took our first official walk together yesterday!  He was a bit frightened of the cars driving by, but in general he did very well listening to me and exploring the new outside world!  We have been out before, of course, for socialization ventures, but never with him walking on the sidewalk on his own as we were waiting for his final vaccination.  Andreu and I take Puppy Agility classes, as well as some basic Puppy classes for socialization, and in January will be starting a conformation handling class.  But still, this was the first time he has walked on a leash outside near the street, and I was very proud of him!
The other night I sat in on a friend's conformation handling class and picked up a few pointers, so I have been working with Andreu on standing still for short periods of time. 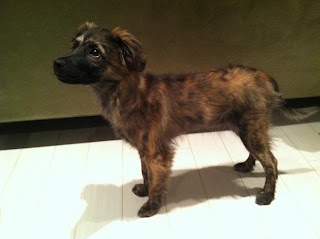 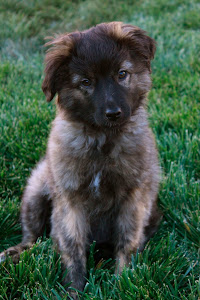 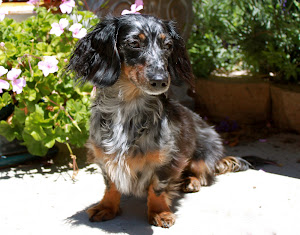 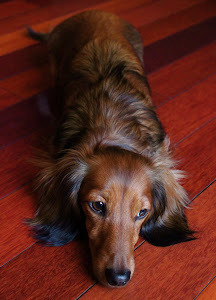 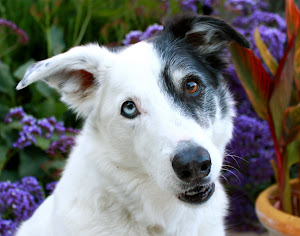